The highest honor in American Cinema

AFI announced today it is postponing the 48th annual AFI Life Achievement Award Gala Tribute in celebration of Julie Andrews. The event was originally scheduled for April 25 and will be rescheduled for a date in early summer. Long considered one of the preeminent annual events for the entertainment and arts community, the AFI Life Achievement Award is a singular distinction bestowed upon artists “whose work has stood the test of time.”

“AFI’s decision to postpone the event is simply in response to the rapidly evolving nature of current events and our promise to ensure the well-being of the artists and audience that gather each year to celebrate America’s art form,” said AFI CEO and President, Bob Gazzale.

The new date and the air date for the premiere of the Emmy® Award-winning Tribute special on TNT will be announced in the coming weeks.

Proceeds from the event not only further the mandate to honor artists and their work, they also support AFI’s preservation and education initiatives.

Contributions are tax-deductible to the full extent of the law. Deadline to purchase table or tickets is April 10, 2020. 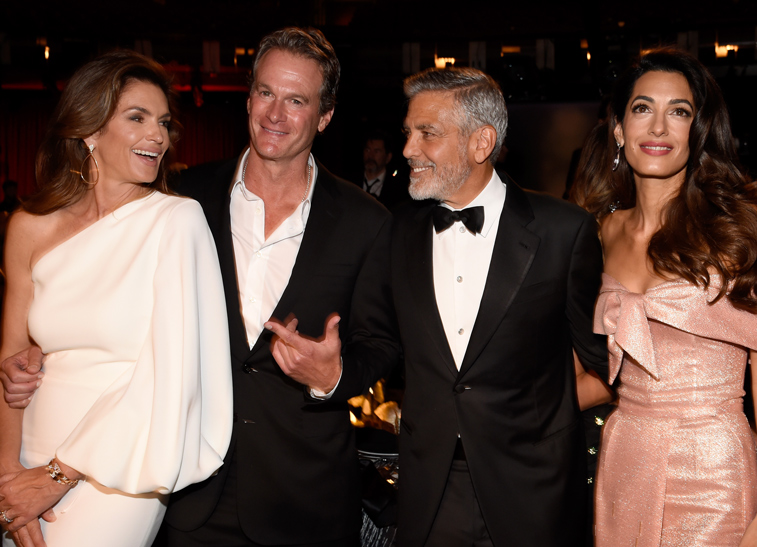 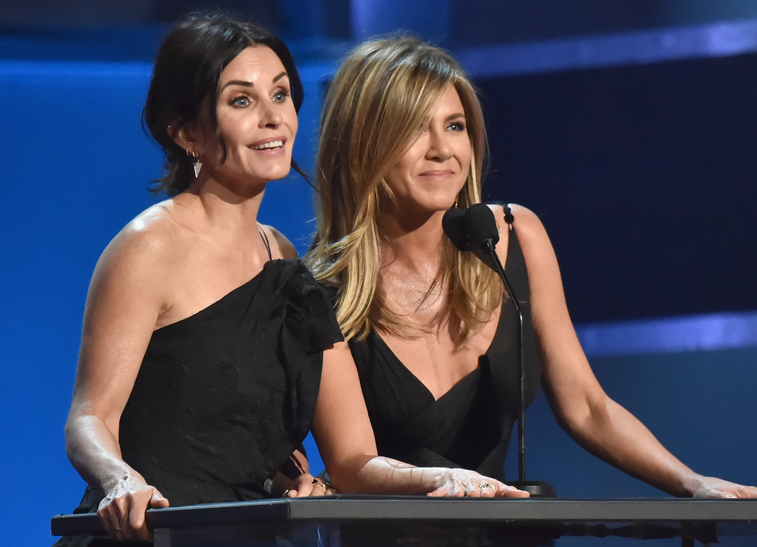 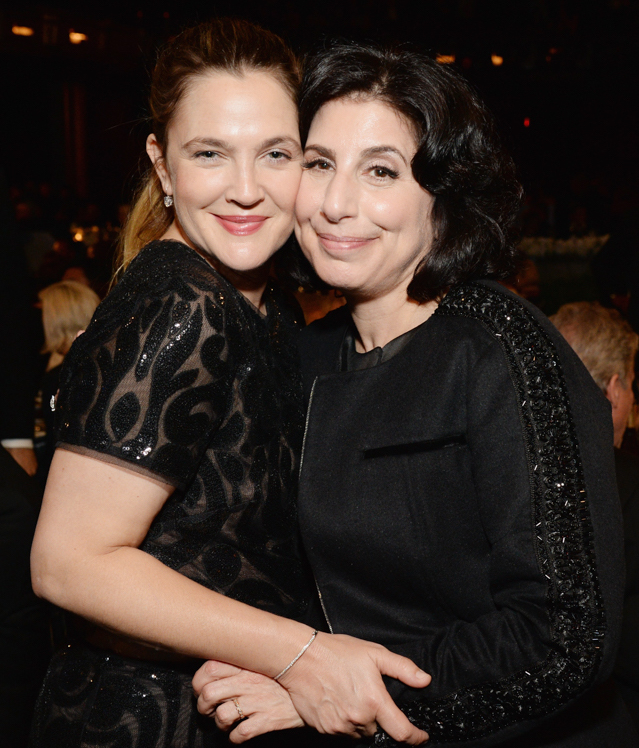 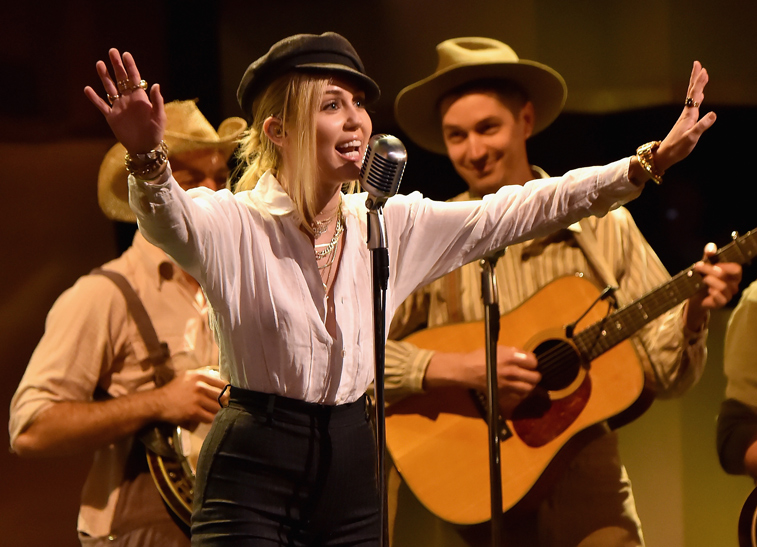 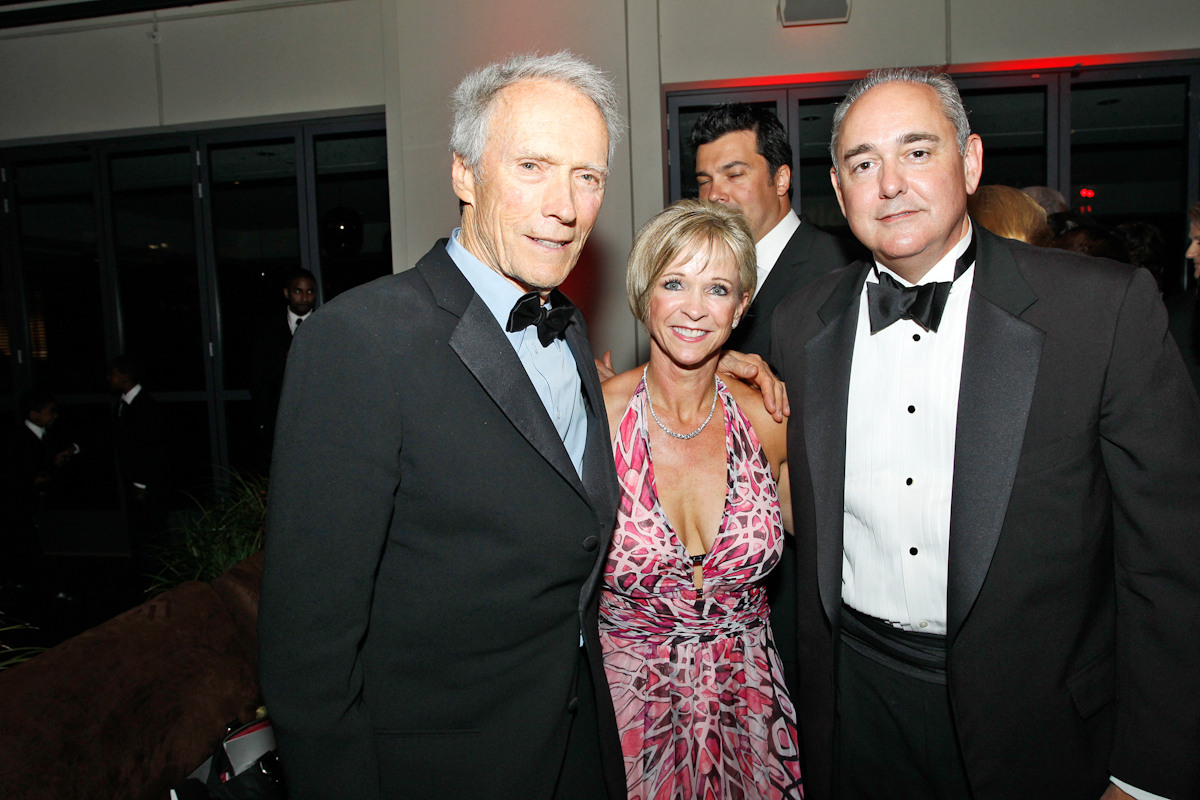 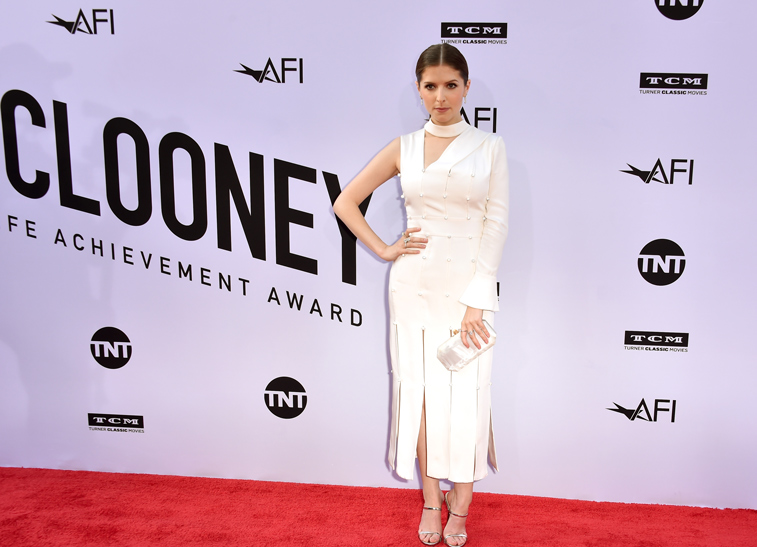 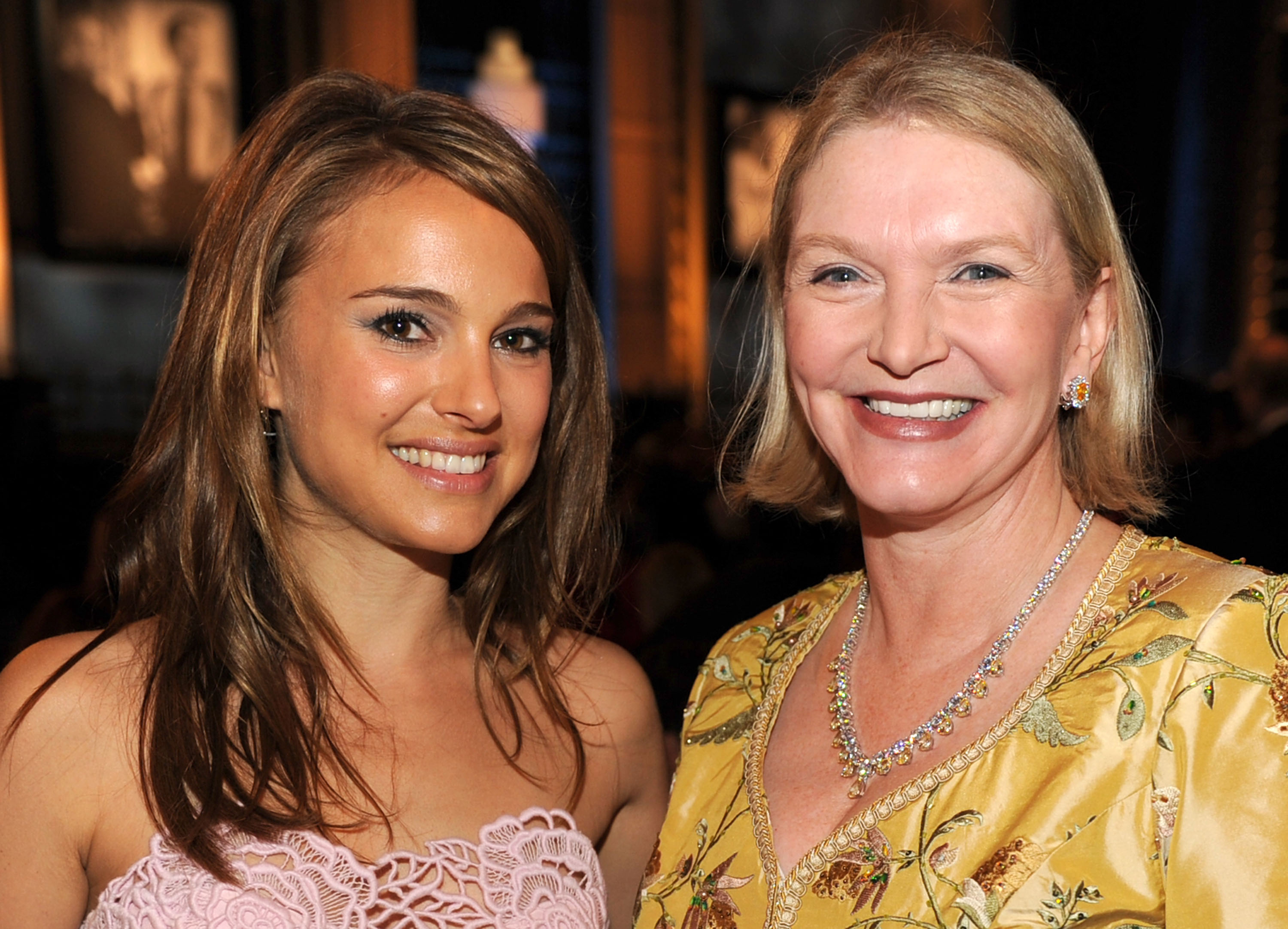 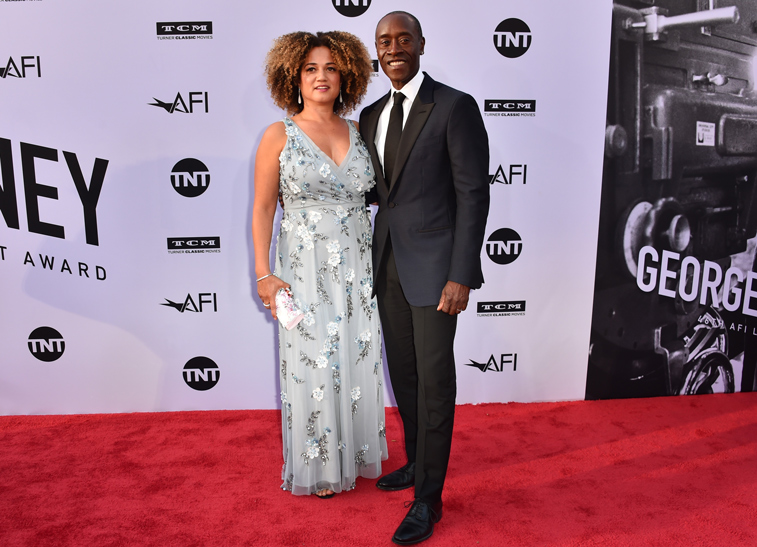 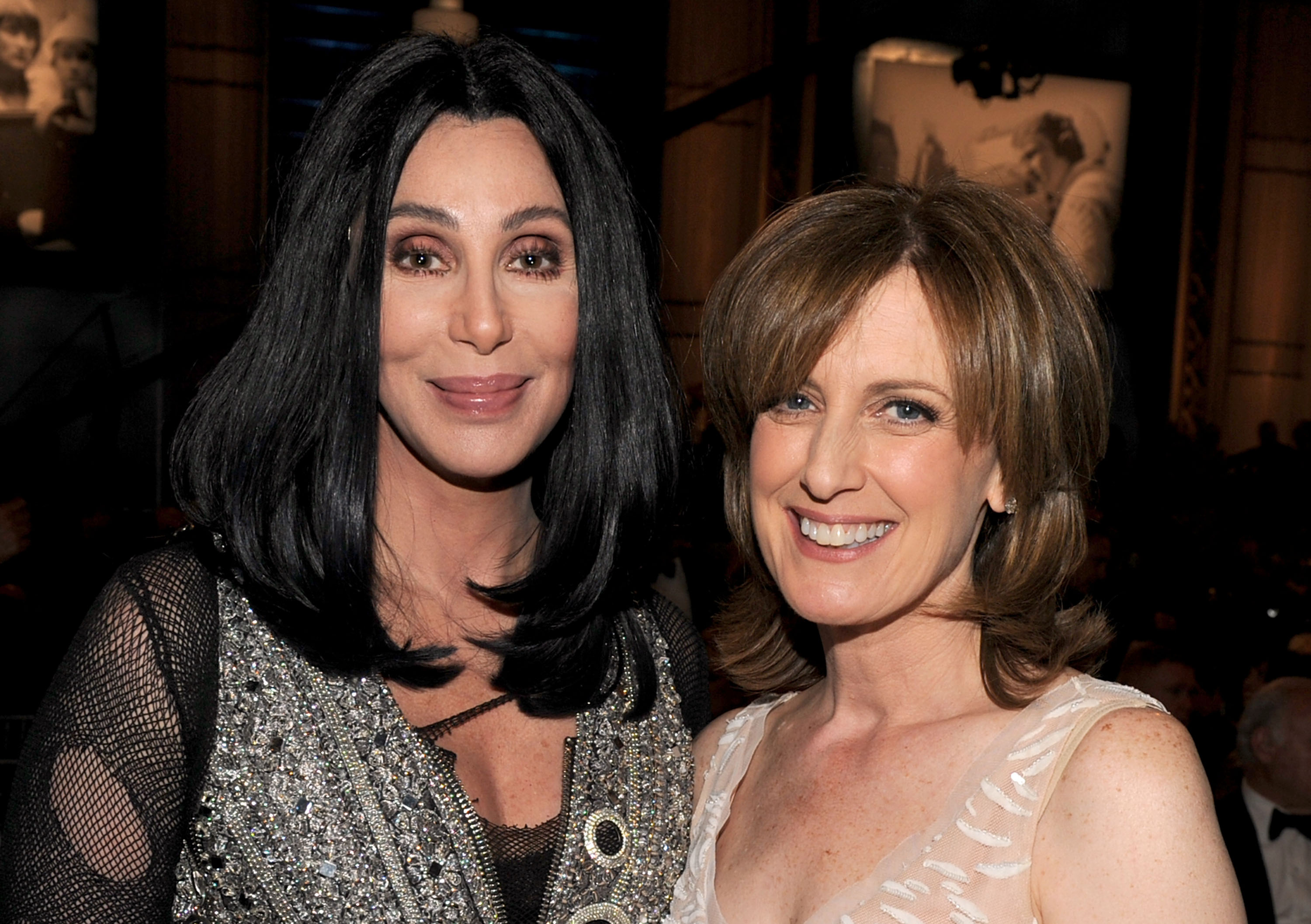 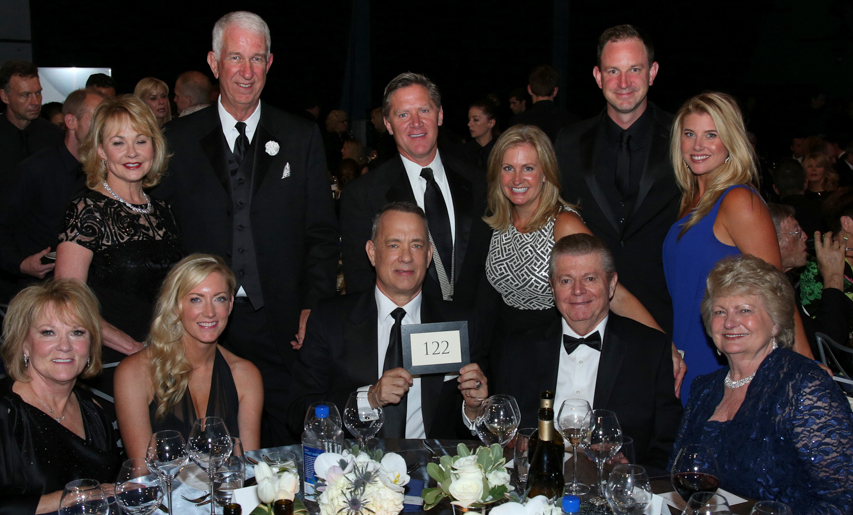 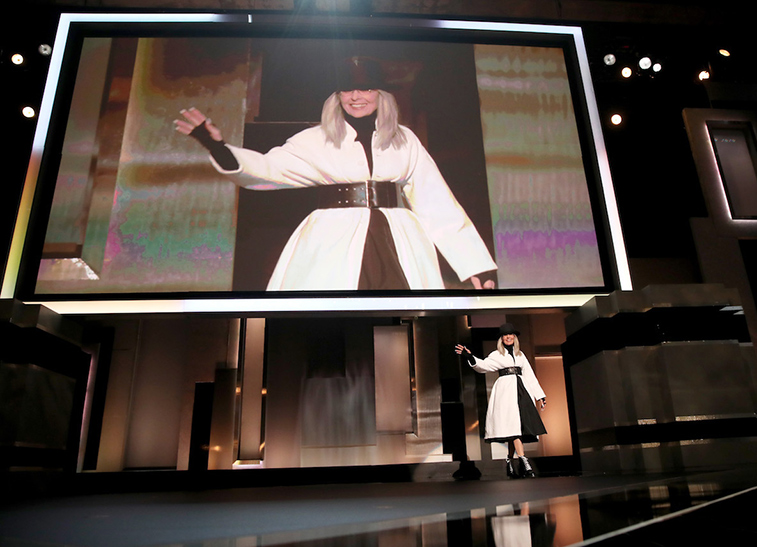 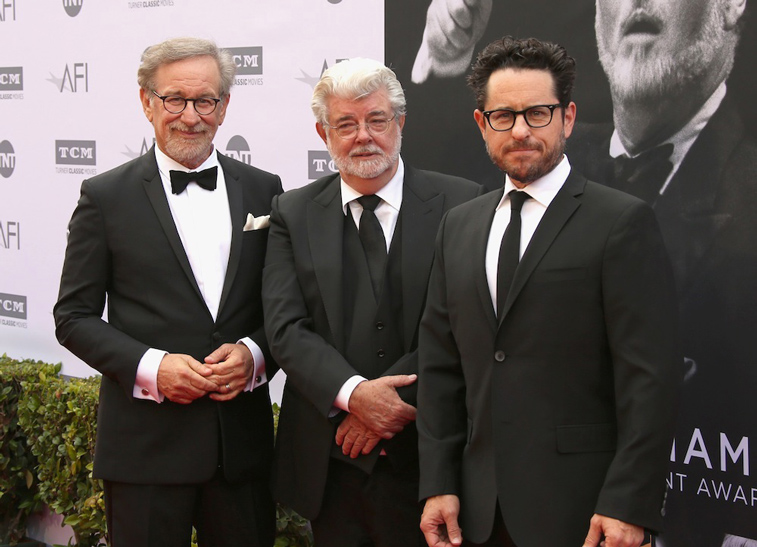 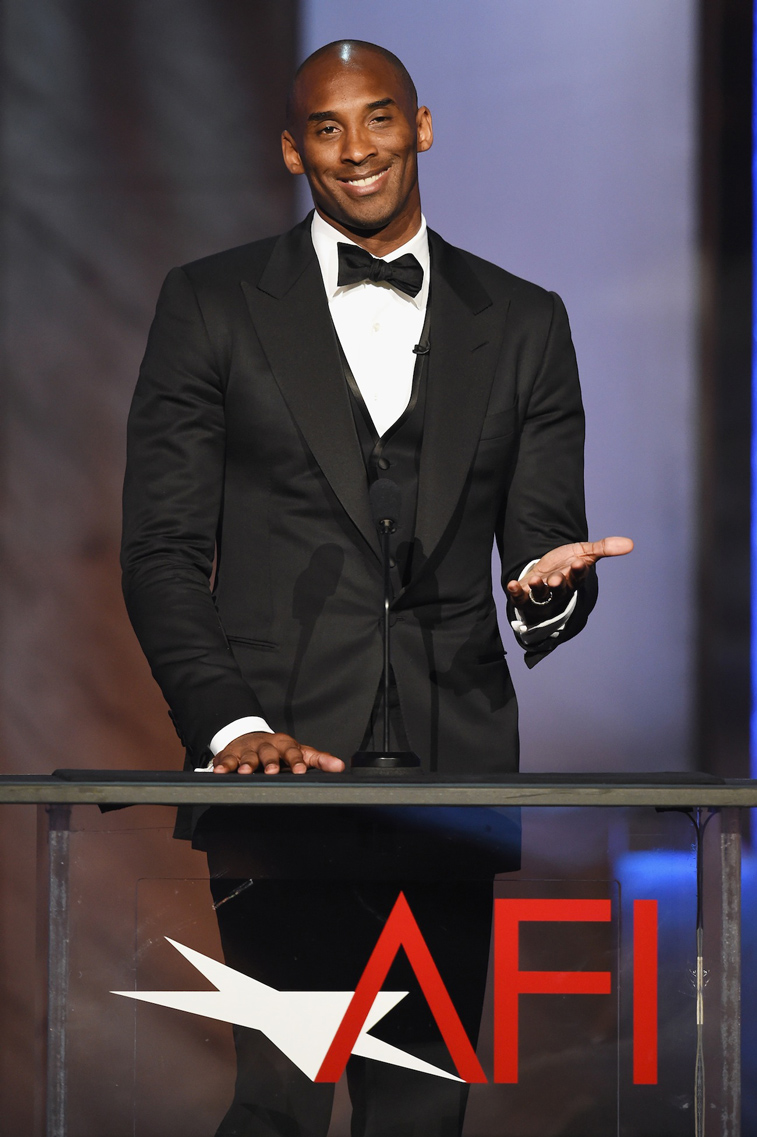 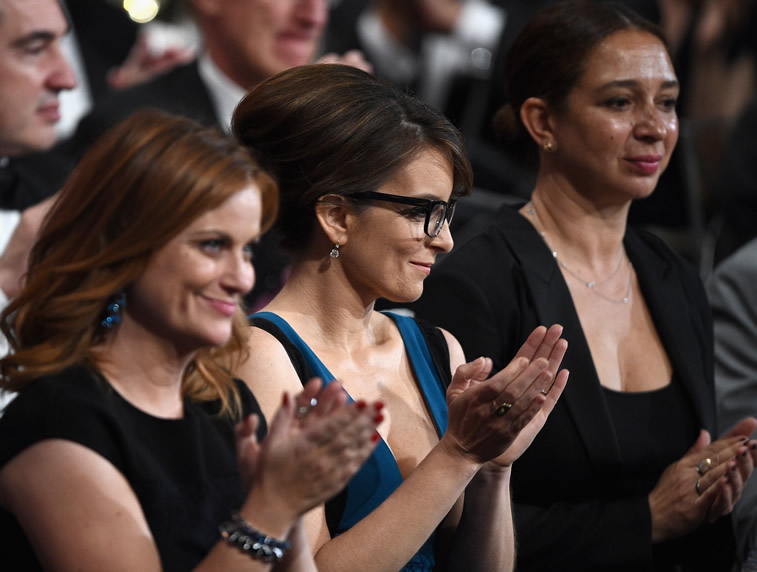 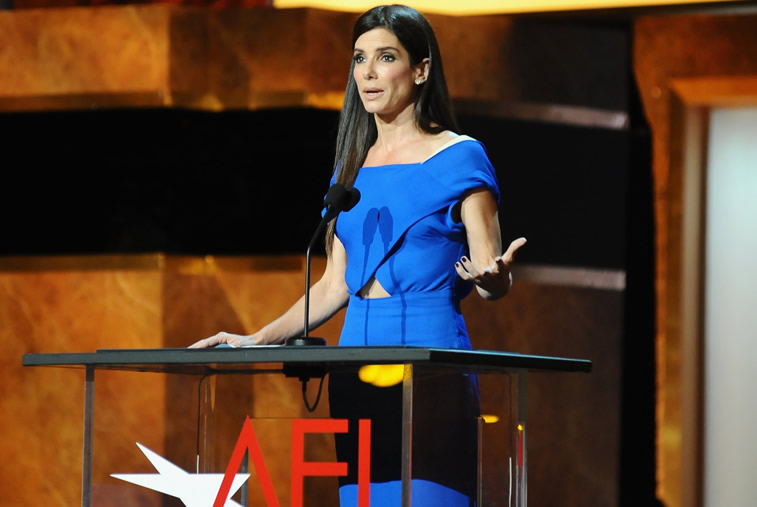 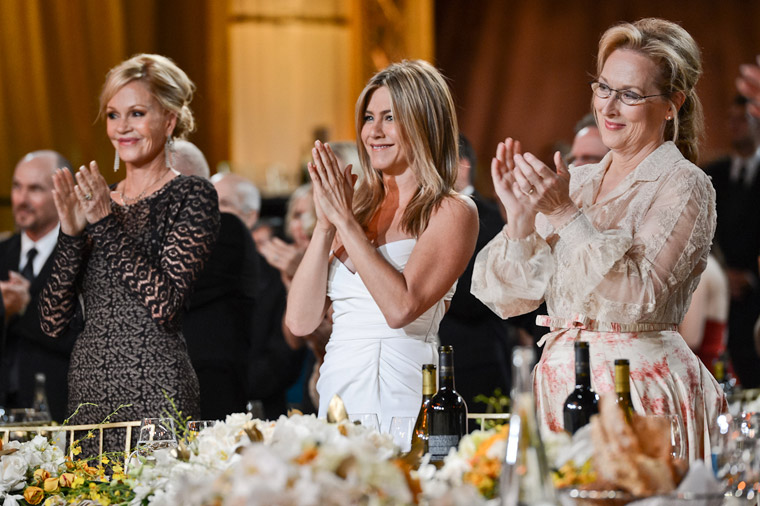 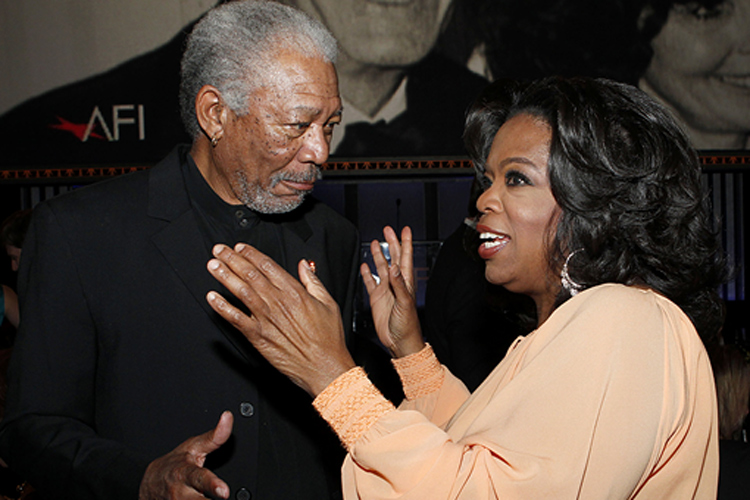 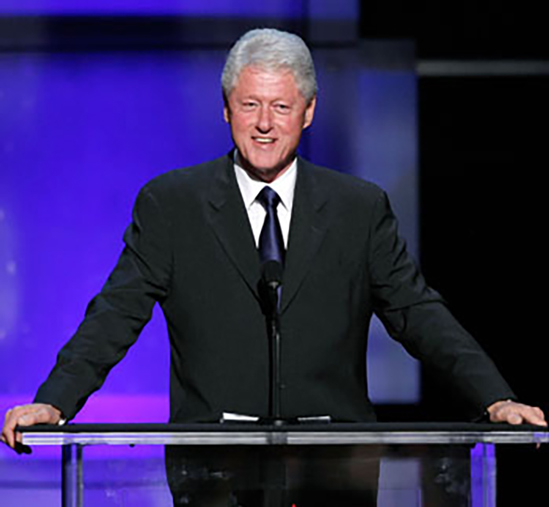 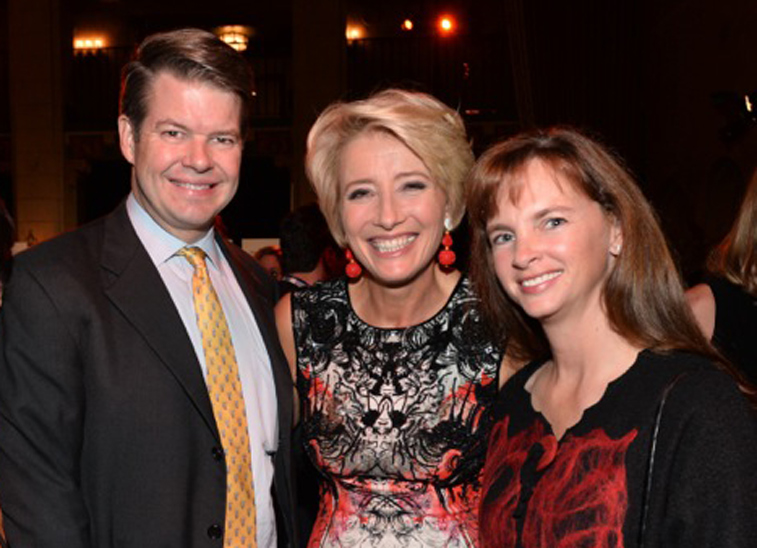 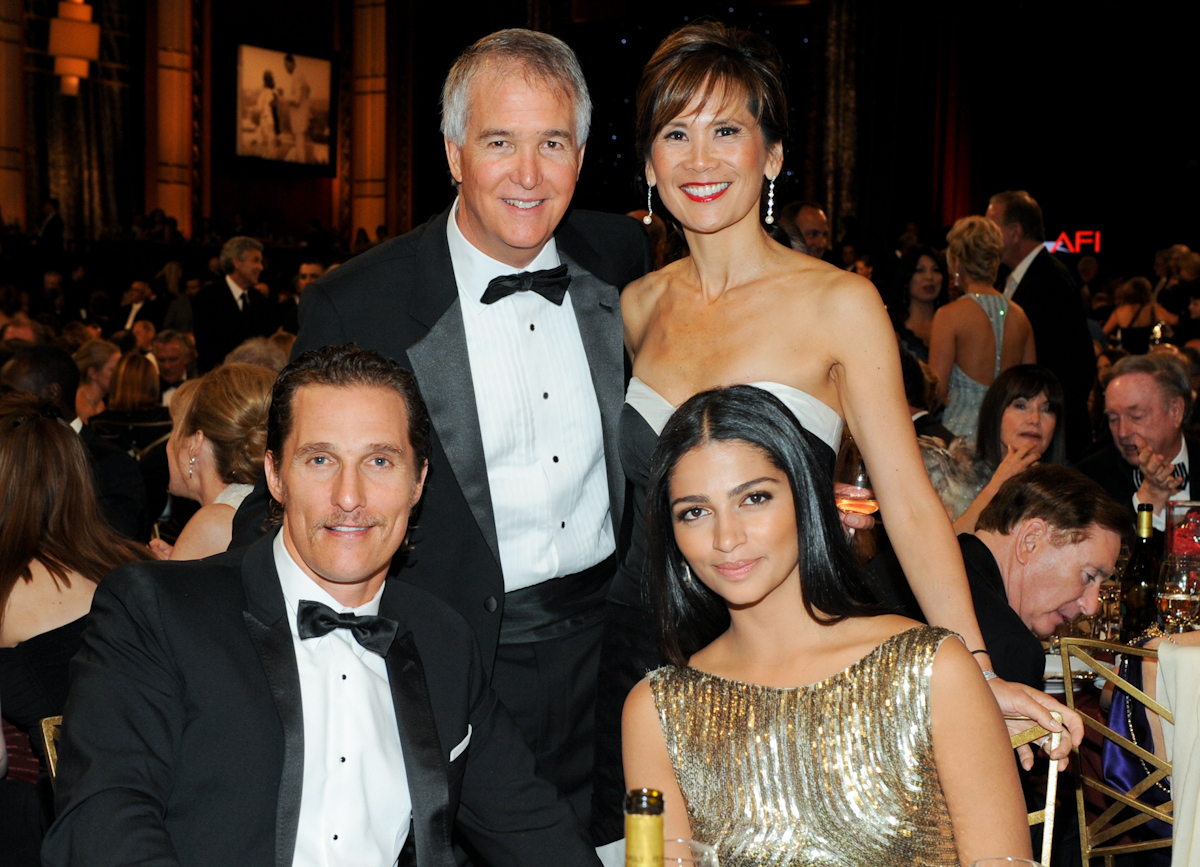 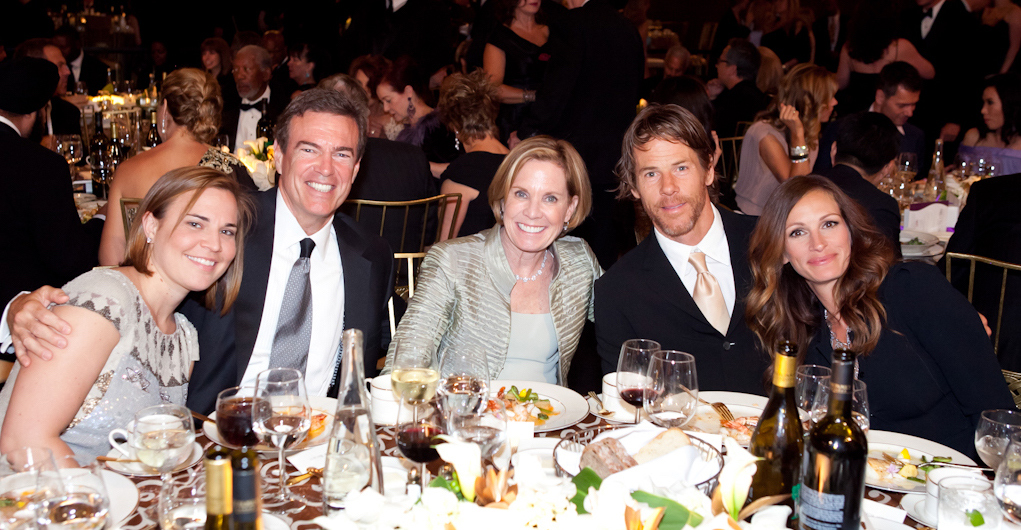 THE HISTORY OF THE AFI LIFE ACHIEVEMENT AWARD

The AFI Life Achievement Award — the highest honor for a career in film — was established by the AFI Board of Trustees on February 23, 1973 to celebrate an individual whose career in motion pictures or television has greatly contributed to the enrichment of American culture.

The award is given to a “recipient whose talent has in a fundamental way advanced the film art; whose accomplishment has been acknowledged by scholars, critics, professional peers and the general public; and whose work has stood the test of time.”

In 1993, the AFI Board of Trustees extended the criteria to encompass individuals with active careers and work of significance yet to be accomplished.