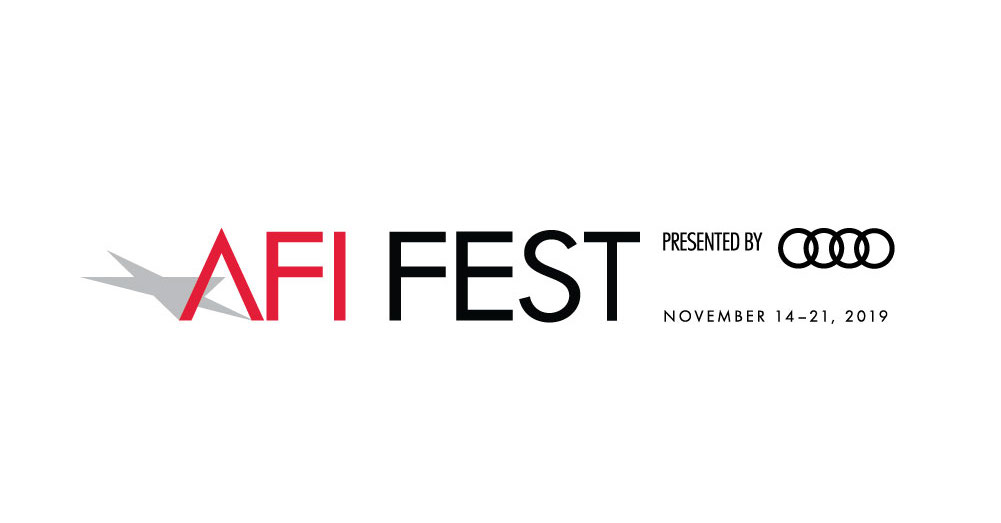 The final deadline for submitting films to AFI FEST 2019 presented by Audi is Friday, July 12. Filmmakers are invited to submit feature, documentary, experimental, animated and short films at AFI.com/AFIFEST or through FilmFreeway until 11:59 P.M. PST on Friday. Films can be fiction shorts (under 30 minutes), nonfiction shorts (under 40 minutes) and feature films. The Academy of Motion Picture Arts and Sciences recognizes AFI FEST as a qualifying festival for the Live Action and Animated Short Film categories for the annual Academy Awards®. Each year, AFI FEST brings the best in world cinema to Los Angeles, with Indiewire’s Anne Thompson calling the festival “an opportunity to launch late-breaking films right where the most Academy voters live.” The 33rd edition of AFI FEST will take place November 14–21, 2019.

Filmmakers can email programming@AFI.com or call 866.AFI.FEST for more information about the submissions process.