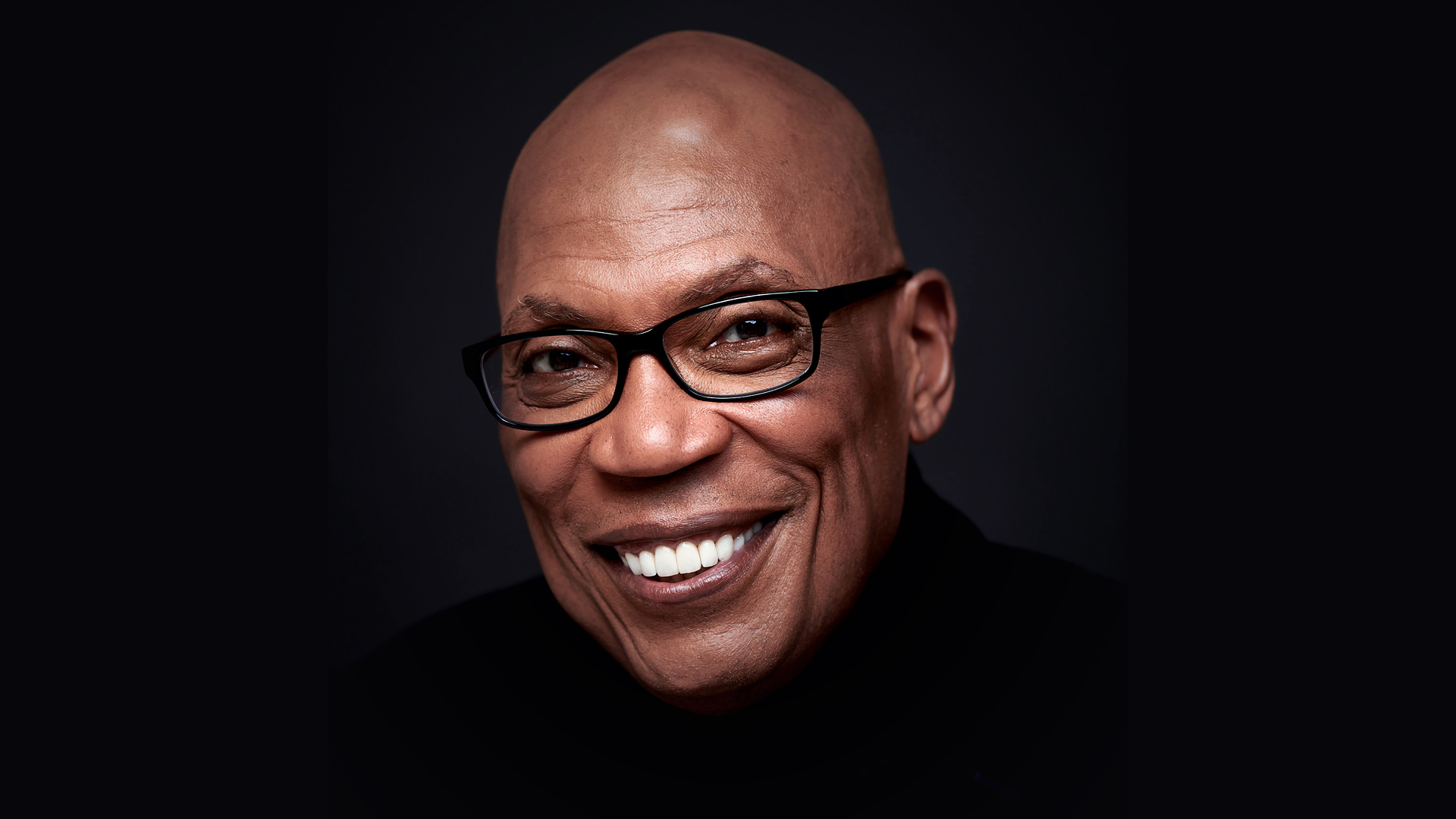 He also held the prestigious honor of leading the Directors Guild of America as President for two terms, during which time he was also a member of the AFI Board of Trustees.

AFI spoke with Paris about his career, his favorite AFI event and some of the films that had the most impact on him.

PARIS: When I began my directing career and became a Guild member, I ran into a number of situations where my creative rights as a director were seriously being abused or ignored. And the Guild stepped in, more than once, to correct the situation. I became curious how this big organization functioned so well, so I started attending meetings of the Director’s Council, where I would see people like Robert Wise, John Frankenheimer, Michael Mann and Gene Reynolds actively involved — supporting so many people like me who weren’t yet in their positions. It really impressed me that they were willing to give back, so I followed their lead.

AFI: The Television Academy, the DGA and the NAACP have honored you for your work, and you are well-known for being able to direct across genres from GLEE to WEST WING to SONS OF ANARCHY to STATION 19. What is your creative process like and does it change based on the genre?

PARIS: My process changes with every project. That’s how I could direct GLEE, SONS OF ANARCHY, and IN TREATMENT all at the same time! I look for the best ways to tell the particular story I’m given, in the most emotionally true and creatively fluid manner I can imagine. And then I look to the kindness of all the other members of the team (the DPs, the ADs, the Producers, the Writers among many others) for how I can make the best episode of whatever show I’m tackling. In many ways, I try to keep myself out of it, and focus on how I can “make life less difficult for others,” to paraphrase George Eliot.

AFI: Last year, you partnered with the Human Rights Campaign for the Americans for Equality Act. How did you become involved in the campaign and why is it an important initiative?

PARIS: There’s so much going awry in the world today, and I wondered what I could do to affect change through what I do best. Dustin Lance Black, with whom I had written a screenplay back in the day (“Pedro”), called me to ask if fighting for the Equality Act would be something that would appeal to me. It’s a law that basically would make it a federal offense to discriminate against people for any gender differences, marital status, and the like.  I immediately said yes, and ended up shooting over a dozen PSA’s in and around my home, with Jamie Lee Curtis, Marcia Gay Harden, Adam Rippon, Jesse Tyler Ferguson and others.  And we got the law passed, so there’s that.

AFI: Before becoming a television director, you were a creative executive in advertising and transitioned into directing music videos for artists like Janet Jackson, Bob Dylan and LL Cool J. Can you talk about your background in music and how music has influenced your life?

PARIS: Everything I do is music; every show, every film is a different song, a different composition. And almost all my music videos told stories, whether it was “Mama Said Knock You Out” for LL Cool J, or “The Best Things in Life Are Free” for Janet Jackson and Luther Vandross. I’ve also composed a lot of music and 16 different musicals including “One Red Flower,” a musical drama set during the Vietnam War. We’re preparing that for television now, so everything is coming full circle.

AFI: For young filmmakers who are inspired by your career, do you have any advice for them as they start their journey? Was there any advice that helped you through challenges in your career?

PARIS: The best advice: if you’re not naturally humble, you have to acquire that quality. Knowing what you do best and where you’re weak is critical to any growth — and this business is all about growth and change. So be honest with yourself, look at your pluses and minuses, and find the education and guidance you need to shore up those weak areas. For me, I’ve had to improve on working with actors, as well as expand my knowledge of shooting visual effects.

AFI: What has been your favorite or most memorable event to attend as an AFI member or trustee?

PARIS: Hands down the AFI Life Achievement Awards. I found the John Williams tribute particularly moving — he’s an unsung, often overlooked but integral ingredient in the success of so many films. The Denzel Washington tribute was also exceptional, giving a real historical perspective on the importance of his amazing career.

AFI: And last, but not least, we are all part of AFI because of our love for movies and television. From the AFI 100 List, what are your top five favorite films?

PARIS: By favorite, I mean that had the most impact on me: WEST SIDE STORY, DO THE RIGHT THING, CITIZEN KANE, SCHINDLER’S LIST and in particular IT’S A WONDERFUL LIFE — which we watch every Christmas Eve, in the corniest possible way. It just reminds me of the importance of community and faith, and that is something I never want to forget.