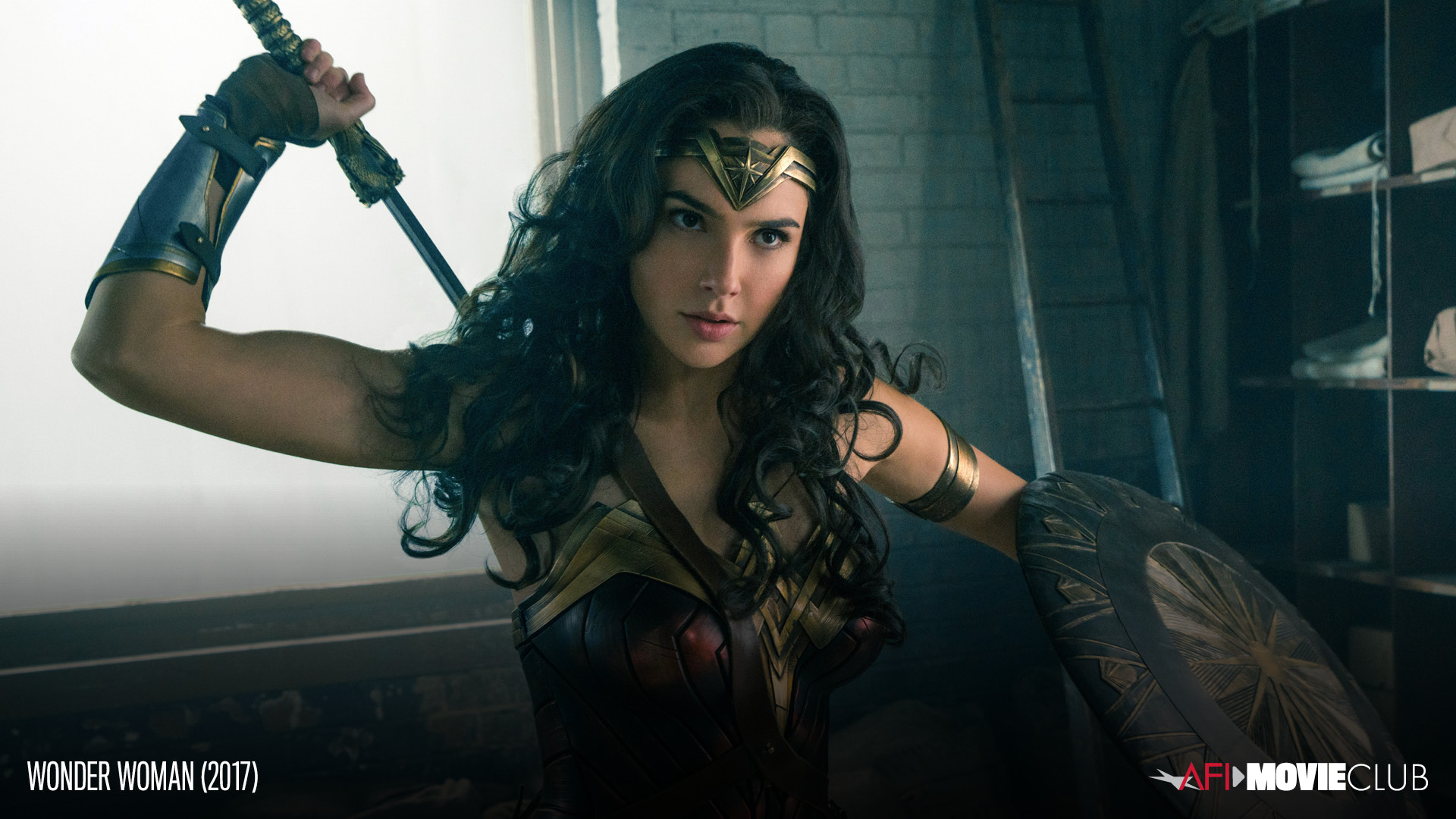 WONDER WOMAN was honored with an AFI AWARD in 2017 – recognizing it as one of the 10 most outstanding films of the year. And it was directed by an alum of the AFI Conservatory – Patty Jenkins!

–DID YOU KNOW that Wonder Woman made her first comic book appearance in 1941?

–DID YOU KNOW that WONDER WOMAN had been adapted to both live-action and animation several times before Gal Gadot took up her iconic lasso of truth? One of the most beloved previous adaptations was Lynda Carter’s television version in the 1970s!

–DID YOU KNOW that WONDER WOMAN is the first female-led superhero film directed by a female director? It was helmed by AFI alum Patty Jenkins!

–DID YOU KNOW that among the cast of Amazon warriors were a police officer, an Olympian and a boxer?

–DID YOU KNOW that Nicole Kidman was originally offered the role of Queen Hippolyta, but she had to drop out due to a scheduling conflict with BIG LITTLE LIES? Connie Nielsen ultimately ended up filling the role of Diana’s mother.

-What qualities do you think qualify a hero as a “superhero?”

-Why do you think “love” is such an important superpower?

-How would you rate WONDER WOMAN?

How to Watch WONDER WOMAN Now: