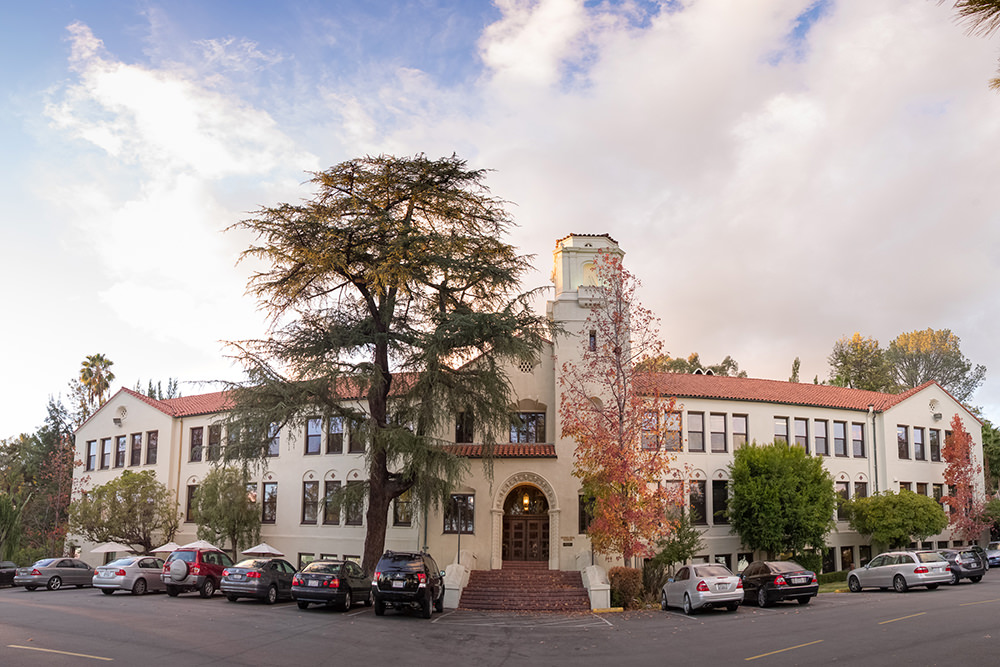 For the second year in a row, screen industry veteran and philanthropist Greg Basser and his wife Kiera O’Neill will generously award the Screen Australia-Onbass Fellowship to an Australian citizen or permanent resident to attend the AFI Conservatory. Basser has been a long-time supporter of the Australian screen industry, and has been instrumental in building opportunities for Australians who endeavor to pursue global careers in entertainment. Not only will the fellowship cover full tuition, but also a living stipend for the recipient to use over the course of their two years of study at AFI.

“The AFI Conservatory is recognized as the leading graduate school for film professionals globally,” said Basser. “By creating an opportunity for Australians to come to Los Angeles to be taught by and study alongside the ‘best of the best,’ Kiera and I look forward to Aussie fellows taking these skills back to give back, at home,” said Basser.

Last year, the inaugural scholarship was awarded to cinematographer Meg White. White is currently entering her first year of study at the AFI Conservatory and says, “I am inherently proud to be the inaugural recipient of the Screen Australia Onbass Fellowship. I look forward to beginning my studies at the AFI Conservatory and will endeavor to make the most of the relationships, exposure, access and work prospects the Fellowship and AFI will provide.”

Applications open September 3 and close on October 13. The recipient of the Screen Australia-Onbass Fellowship will be notified in December 2019 and formally presented with the scholarship at the G’Day USA Gala, Los Angeles in January 2020, before starting at the AFI Conservatory in August 2020. Visit our website to learn more about eligibility rules and how to apply.