The final deadline for submitting films to AFI FEST 2019 presented by Audi is Friday, July 12. Filmmakers are invited to submit feature, documentary, experimental, animated and short films at AFI.com/AFIFEST or through FilmFreeway until 11:59 P.M. PST on Friday. Films can be fiction shorts (under 30 minutes), nonfiction shorts (under 40 minutes) and feature…
Read More

AFI FEST 2019 presented by Audi will take place in Hollywood, CA, from November 14–21, 2019. Entries are now being accepted and filmmakers are invited to submit feature, documentary, experimental, animated and short films at AFI.com/AFIFEST or through FilmFreeway. AFI FEST will have submission deadlines — early, official and final — for fiction shorts (under…
Read More 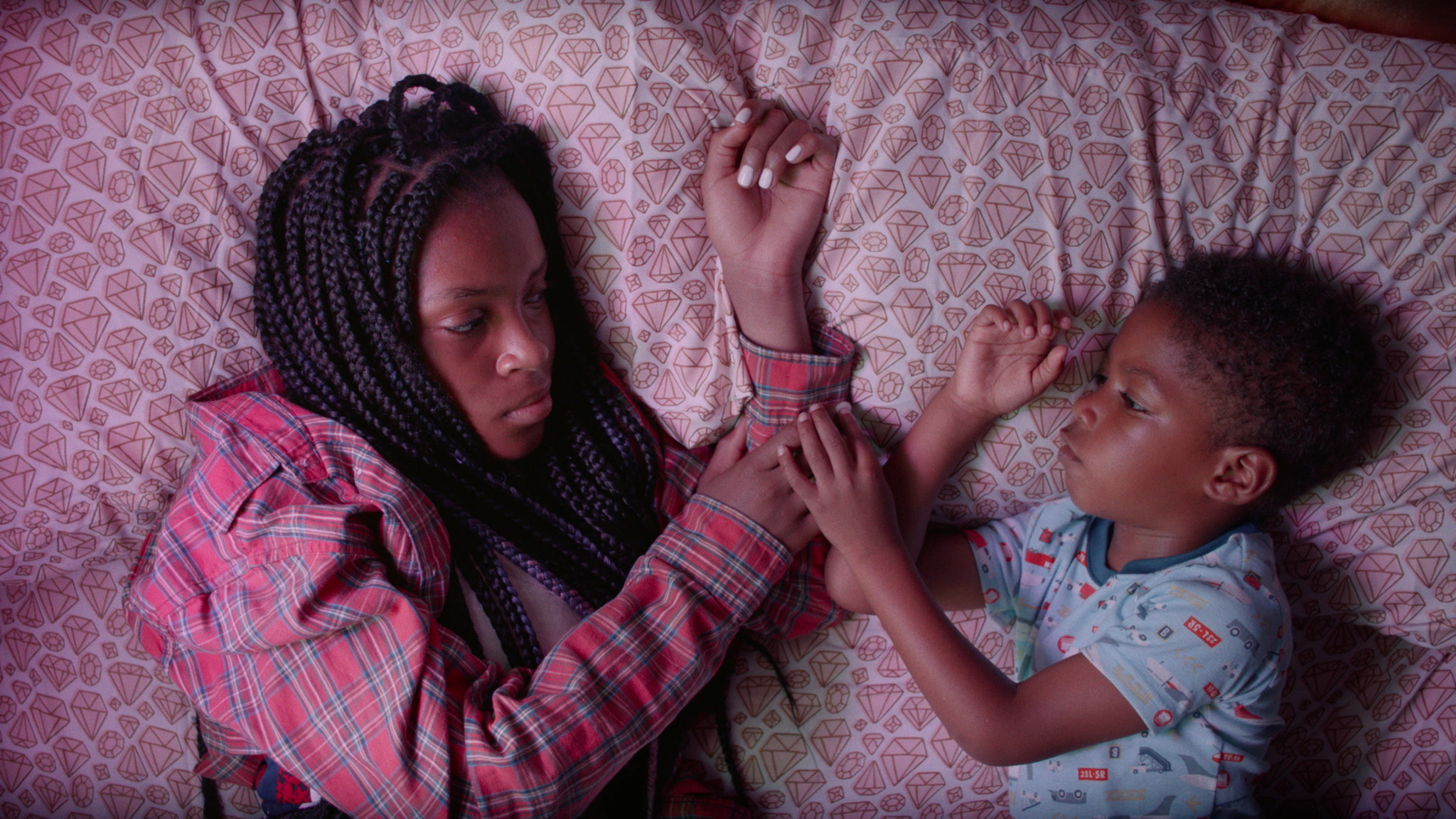 AFI FEST 2018 presented by Audi has announced the films that received this year’s Jury and Audience awards.
Read More

Long before the world woke to the imperative of more women filmmakers, Audi’s message was about igniting the development and mentoring of the next generation of female leaders, working across industries and age groups to ensure everyone has a fair shot. AFI and Audi celebrate, embrace and recognize the change happening within the industry —…
Read More 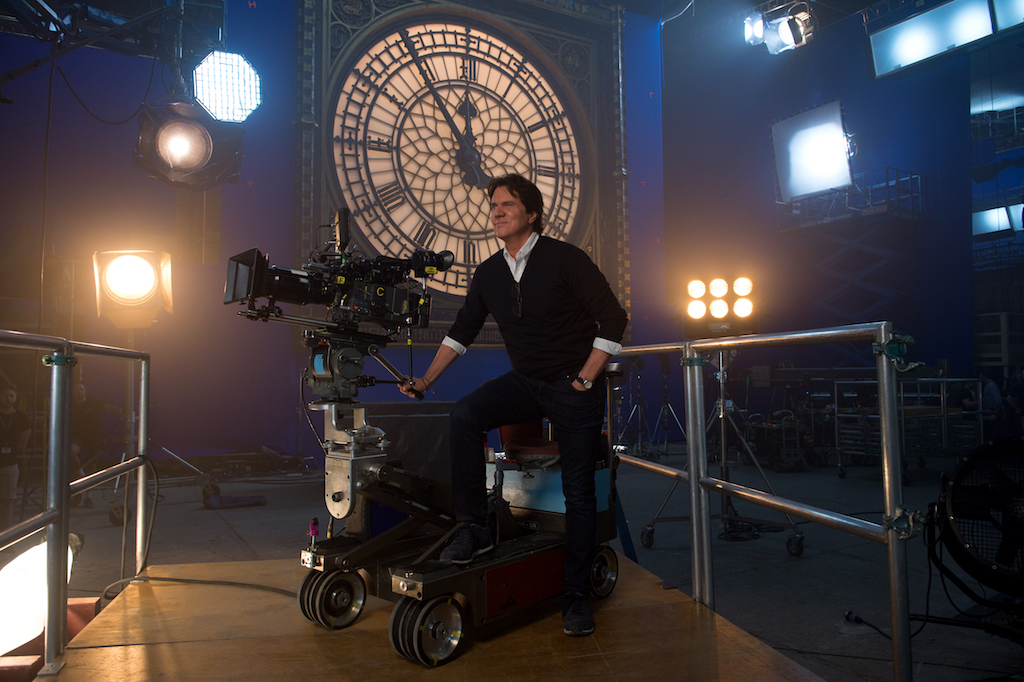 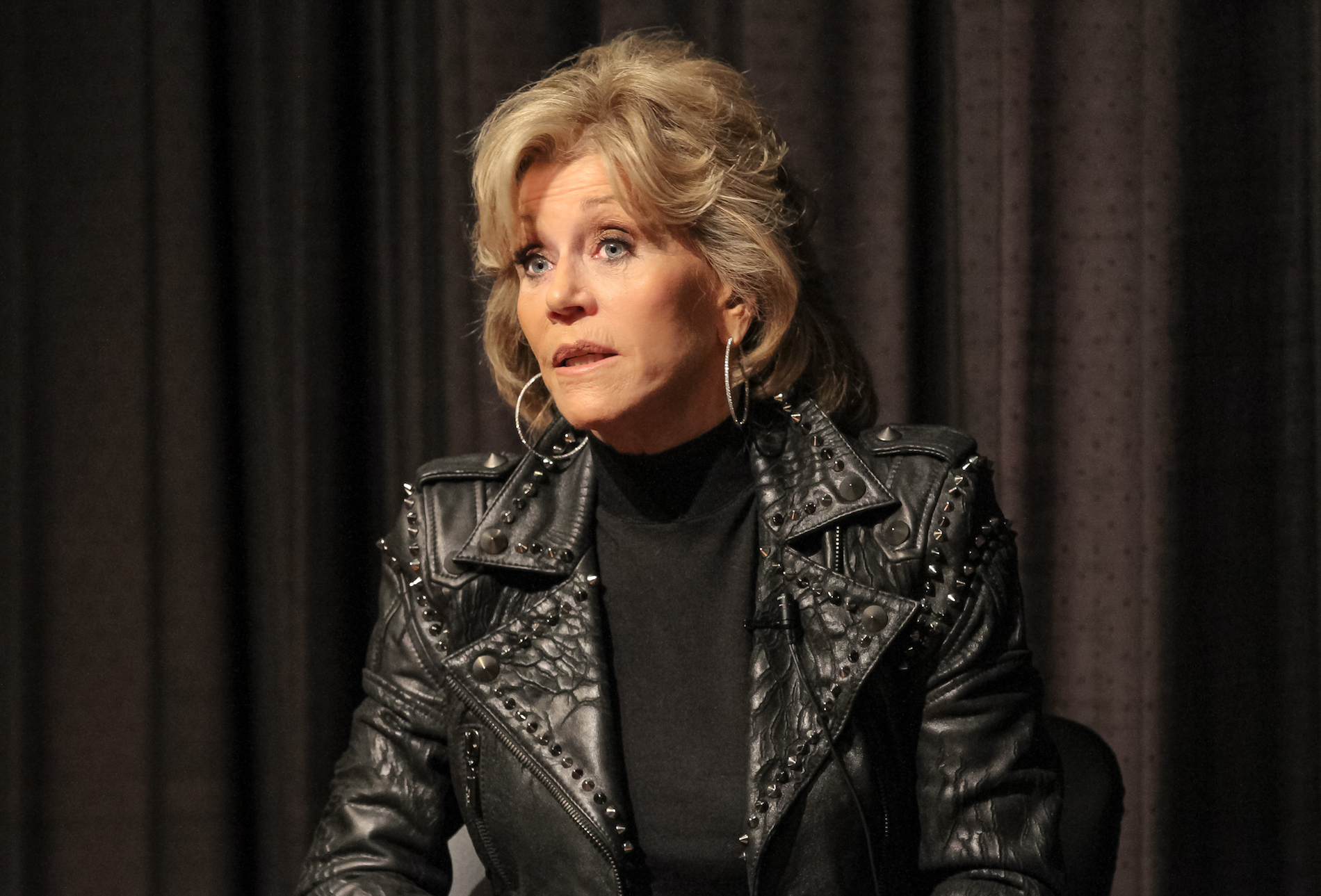 Watch this new video — featuring alumnae of the AFI Conservatory and the AFI Directing Workshop for Women — to learn how Audi and AFI have collaborated to celebrate diversity and drive progress. The clip talks about women in film and spotlights the Audi Fellowship for Women, which Audi created in 2017 to support one…
Read More 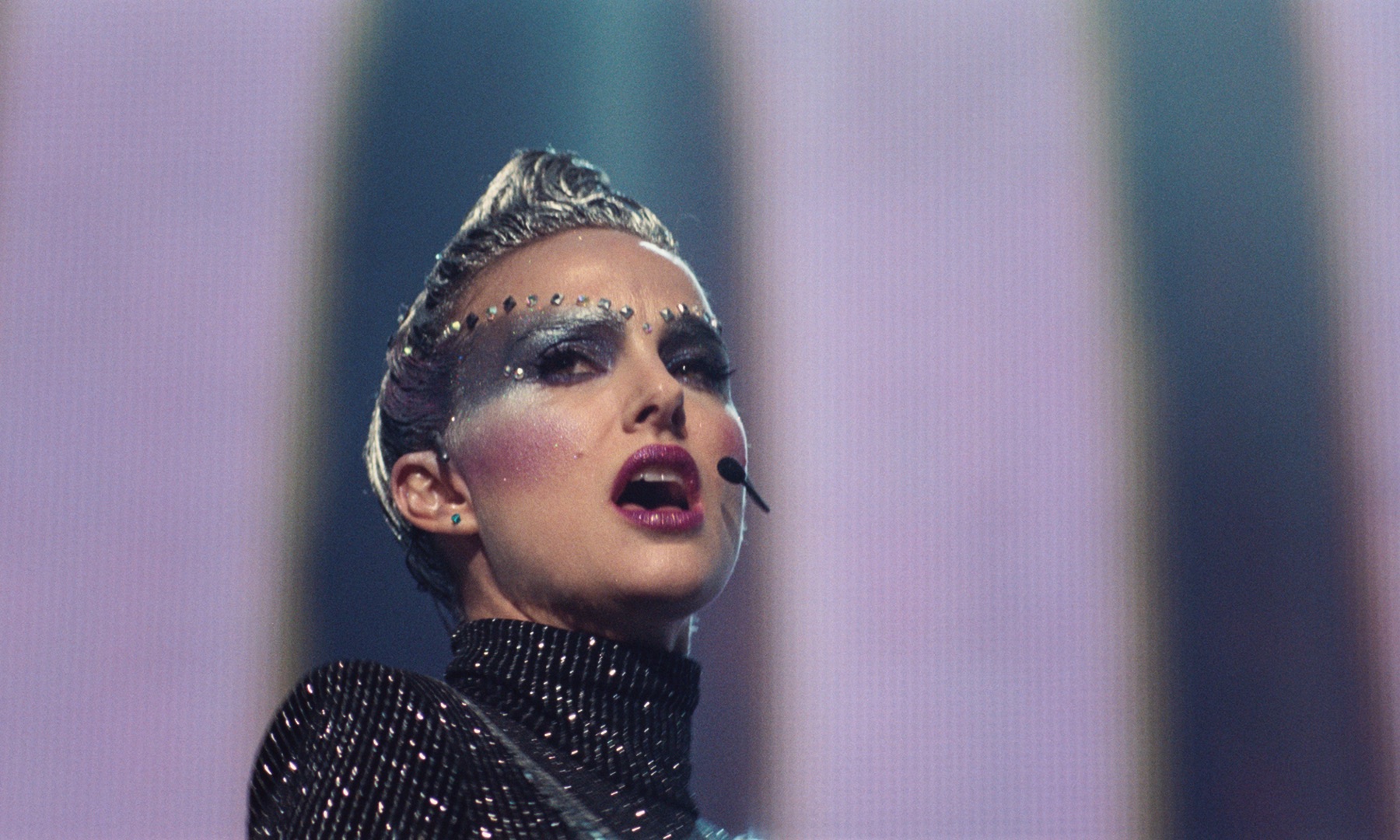 A Conversation with Natalie Portman has been added to AFI FEST 2018 presented by Audi. Honoring the actor’s career, the Conversation will take place on Friday, November 9, at the Egyptian Theatre in Hollywood, following a previously announced Special Screening of VOX LUX, in which she stars.
Read More 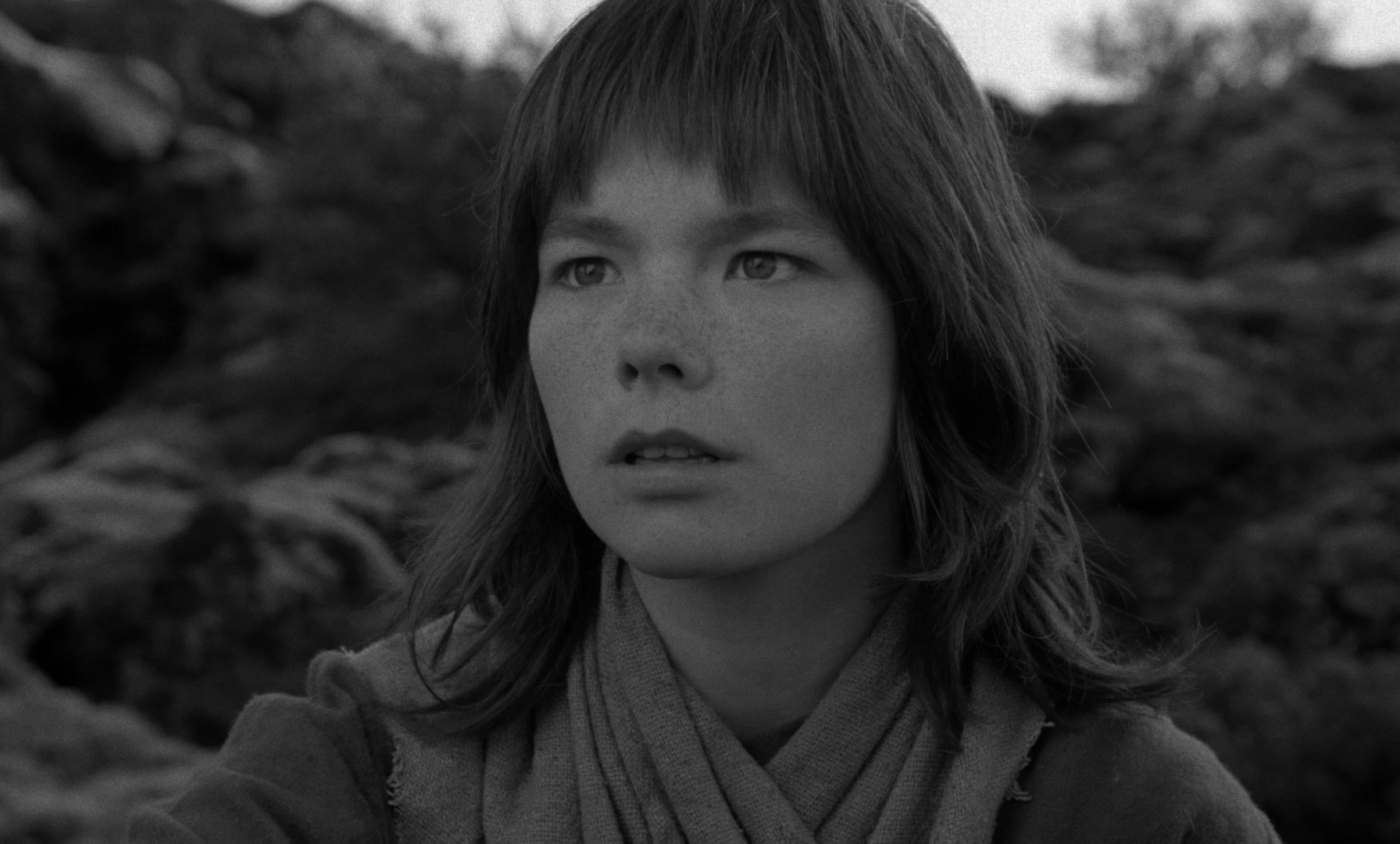 The AFI FEST 2018 presented by Audi Cinema’s Legacy and Midnight lineups have been revealed.
Read More

Here are the films that will play in the World Cinema section of AFI FEST 2018 presented by Audi.
Read More

AFI FEST 2018 presented by Audi will host An Evening With Nicole Kidman. The event will include a conversation with the Academy Award®-winning actor in tribute to her illustrious career, followed by a Gala screening of her latest film, Annapurna Pictures’ DESTROYER (DIR Karyn Kusama), on Tuesday, November 13, at the historic TCL Chinese Theatre….
Read More 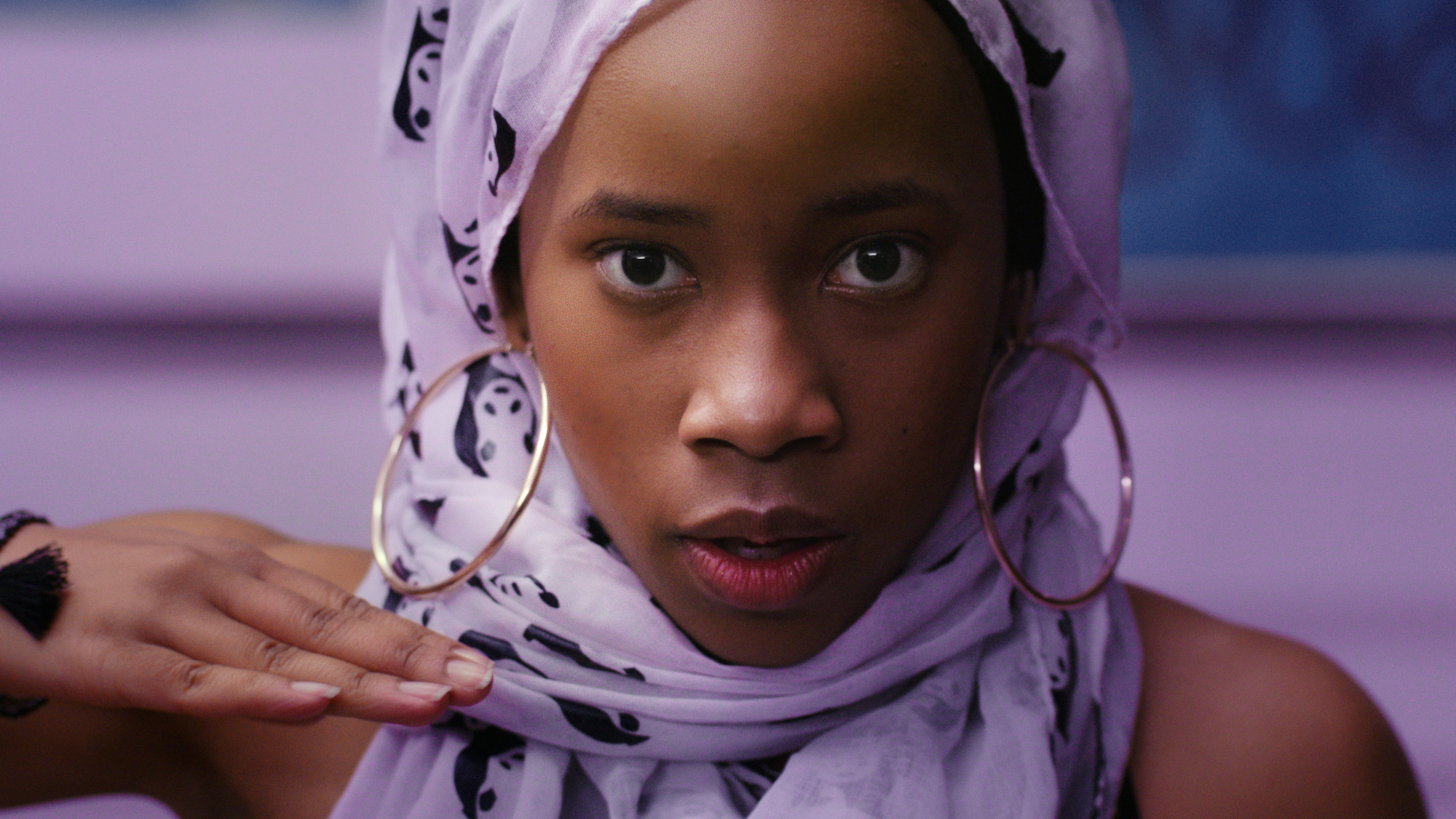 Here are the films that will screen in the New Auteurs and American Independents sections at AFI FEST 2018 presented by Audi.
Read More